Supporting Our Clients and the Community During the Covid-19 Pandemic
Attorney and Staff Profiles - The Khalsa Law Firm, PC

Mr. Khalsa’s path is a study in building on a strong foundation. After receiving a B.S. in Business Administration from the University of Alabama, he earned his J.D. degree from American University Washington College of Law in Washington, D.C in 1971.

While he was in law school, he worked as an aide to the late John Sparkman, Senior Senator from Alabama. This gave him the opportunity to gain intimate knowledge of the workings of government, and this background has served him well.

He started his private practice in New York in 1974, the first Sikh to be admitted to the bar in the state of New York. And in 1995, when he narrowed his legal focus to the areas of estate planning and elder law, the prestigious American Academy of Estate Planning Attorneys accepted him into their membership.

Special needs planning is an important aspect of the field, and Mr. Khalsa has intertwined his empathy with his expertise to become a leading advocate in this area. Shortly after the Education for All Handicapped Children Act was enacted in 1975, he won the first case in New York that was adjudicated under this law.

S.J. Khalsa has a penchant for philanthropy, and he has raised well over $20 million for charities nationwide. He is a deeply spiritual man who represents the Sikh religion at religious and interfaith gatherings all over the globe.

He believes that successful professionals should contribute to the fabric of their communities, and to this end, he works with law enforcement in New York.

Mr. Khalsa is a graduate of the FBI Citizens Academy program, and he is active in their Alumni Association. He is a member of the FBI/New York Police Department Joint Task Forces on Civil Rights and Hate Crimes, and he sits on the Community Engagement Council that advises the FBI Assistant Director for New York.

He is the author of the highly acclaimed book, Estate Planning Essentials: A Guidebook for Today’s Modern Families. Lawyers of Distinction recognized him for his excellence in 2020, naming him a 2020 Power Lawyer, and he is a member of the prestigious American Academy of Estate Planning Attorneys.

Mr. Khalsa lives in Manhattan with his wife, and he has two grown children and four grandchildren. He likes to travel, and he is an avid golfer. As the co-owner of Kundalini Yoga East in New York along with his wife, he instructs practitioners and aspiring yoga teachers.

Mr. Khalsa has achieved the Lawyers of Distinction for 2022’s Power Lawyers, which recognizes excellence in the practice of law. 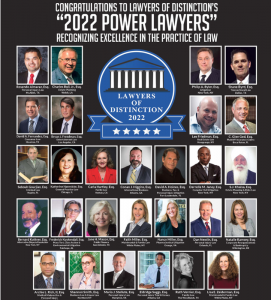 Maribel Gallin is the Director of Client Relations at the Khalsa Law Firm. She is a Graduate from Mercy College with a B.A in English Literature. She is creative, artistic and enjoys helping people. As a mother of two and a fur baby she knows what matters most is family and protecting them. Maribel came to work at the Khalsa Law Firm because she believes in what this firm does, protecting a family’s future. 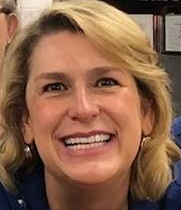 Bobbi Foster is our Estate Planning Paralegal.  She has more than 10 years in the legal field previously working as a Family Support Officer and Case Coordinator with the Monterey County California District Attorney, as well as experience as a legal secretary and in office administration.  She has also worked in broadcast and advertising as a Traffic Manager, National Sales Coordinator, and Media Buyer.  Born and raised in Birmingham, Alabama, Bobbi now resides in the Greater New Orleans, Louisiana area with her husband, Michael and her college age son, Nicholas.  Geaux LSU!  She likes to spend time with her family, loves genealogy, cooking, and gardening.  She is also the Louisiana State Daughters of the American Revolution Museum Outreach Chairman and Correspondent Docent. 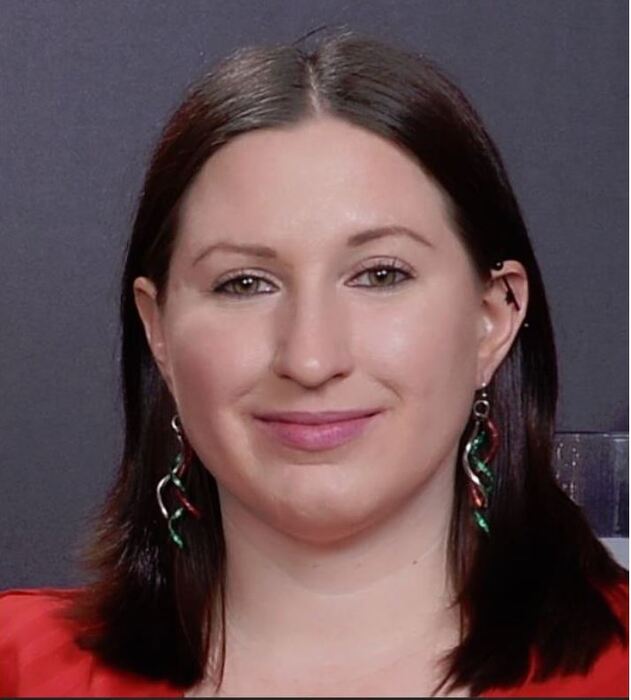 Kat Kolb is the Managing Paralegal with the Khalsa Law Firm. Kat assists clients with Trust funding, Trust Administration, and Probate matters. She earned her Associates of Applied Science and Paralegal Certification from Arapahoe Community College in Denver. In her spare time she enjoys amusement parks with her kids, playing video games with friends, watching movies with her family, creating costumes, and writing. She and her husband have also built a house as owner-builders and plan to build more in the future.